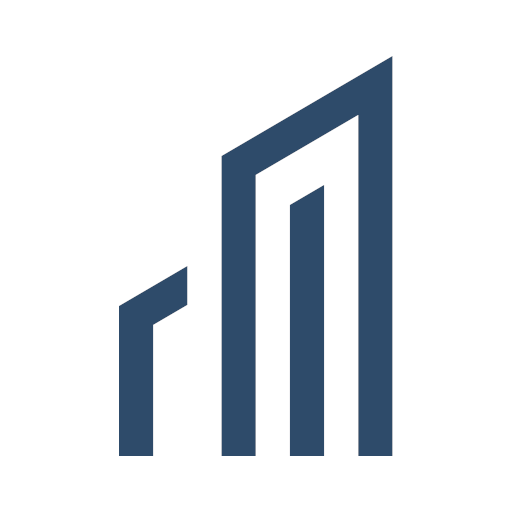 Is the Term Disruption Overused or Misused in Relation to Commercial Real Estate?

Last week we took Twitter's new poll feature out for a test drive. We asked "Is the term 'disruption' overused or misused in relation to commercial real estate?" The Twitter poll format lets you ask o...

Last week we took Twitter's new poll feature out for a test drive. We asked "Is the term 'disruption' overused or misused in relation to commercial real estate?" The Twitter poll format lets you ask one question and have two different possible responses. So, we gave "Yes" or "No" as the options. The results were "Yes" by a 57%-43% margin.
Unless you live under a rock, you've been hearing the term "disrupt" a lot lately. I first got tuned into the contemporary usage of "Disrupt" when I started watching HBO's excellent series, Silicon Valley. The guys in the show were preparing their product to present at TechCrunch Disrupt.  When I started watching the show, I had no idea that TechCrunch Disrupt was a real thing, I thought it was part of the fiction. It's real.
Earlier this year, I attended CRE/Disrupt in New York, and last month I exhibited and got to pitch as a Disruptor at CRE/Disrupt Boston. The dictionary defines disrupt as "to cause (something) to be unable to continue in the normal way : to interrupt the normal progress or activity of (something)." When I came up with the idea of QuantumListing, it was not me sitting around saying, "gee, I've got to disrupt the way people search, post and share listings." It was more the logical evolution of other things on which I had been working.
Howard Kline's CRE Radio & TV had an article accompanying a Blabcast (is that the term?) in which he cited articles by Michael Beckerman of the The News Funnel, Allen Buchanan and Jeremy Neuer. It all boils down to a thoughtful, point-counterpoint on the meaning of disruption.
Disruption, it seems, is like beauty --- in the eye of the beholder. Some set the bar higher than others for what constitutes disruption in commercial real estate. Here's a brief and incomplete history of putative disruptions that have effected commercial real estate. When I started in this industry in 1986, the fax machine was new technology. I remember watching in wonder as the first incoming and outgoing faxes (or facsimiles as they were known back then) were transmitted. People thought it was going to be a  real estate game changer. To the extent that letters of intent, leases, or other documents could be delivered quickly without having to leave your office, it was. The same was true for Federal Express (not FedEx yet!), and later email.
Those three services/technologies were more disruptive for the United States Postal Service than for the real estate industry. Although information is able to flow more quickly to decision makers, the process of decision making and acting on them is as deliberate as ever.
Another example of how technology has facilitated the way real estate business is done is aerial photography. Before Google Earth, if you wanted aerial photography, you had to hire a pilot with a camera to fly your site, or alternatively you could buy satellite imagery from a service. Now, in addition to Google or Bing, you can get hyper-local aerial imagery by hiring a guy with a drone or buying your own. Is this disrupting commercial real estate or the guys who used to fly and take those pictures?
GPS has been another important innovation that has impacted commercial real estate. Brokers used to drive around with a trunk-full of Hagstrom maps. GPS has diminished the need for those, but there was a certain utility in being able to mark up the maps for whatever project you were working on, that can't be replicated by GPS.  There are still racks of maps available at gas stations and Staples, but they are not as robust as they once were.
Cell phones in particular have been a boon to commercial real estate, and their evolution into smart phones even more so. A technology that made payphones obsolete has morphed into a indispensable tool that can keep a broker out where the real estate is without the need to scurry back to the office to get things done.
We'll dive into some of the new technologies vying to disrupt commercial real estate in future posts to discuss whether they measure up to the bar of disruption, or at least my bar. In the meantime,  take QuantumListing for a test drive and see where it falls on your disruption spectrum. We'll give you a year's free Premium Membership if you register before December 31st.
What disruptions have you seen in commercial real estate? What new technologies have you found that are disruptive? I would love to hear from you.
David Perlmutter is the author of the QuantumListing Blog and publisher of the QuantumListing App. He is also the owner of Perlmutter Properties Inc. in White Plains, NY.

#CRE Disruption Poll Results are In

A Decade of Commercial Real Estate in Review
#CRE Disruption Poll Results are In
Disruption - Overused, Misused, or For Real?